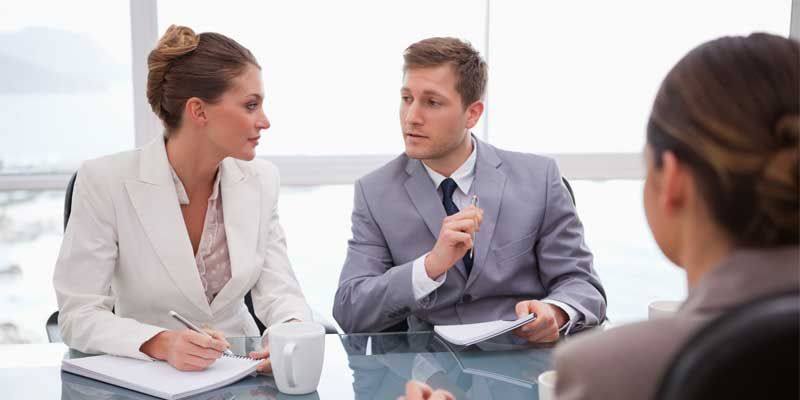 On Friday a High Court Settlement was reached in the sum of €165,000 following a workplace accident in March 2014. The Plaintiff sustained life changing injuries during the course of his employment with a major international airline after he slipped on grease that was negligently present on the floor of the aircraft during disembarkment at Paris Charles De Gaulle Airport.

Even though the incident occurred in Paris, the case was brought in Ireland under the Rome II Regulation (EC) 864/2007 because the Defendant (his employer) was a company with its registered offices in Ireland.

Proceedings were issued by Rogers Solicitors at Dublin High Court in May 2016. It was argued that the Defendant had been negligent and in breach of their statutory duty in relation to the circumstances of this accident. The Plaintiff sustained serious injuries to his right knee which required major re-constructive surgery and the insertion of 4 metal screws.

On Friday past a settlement was agreed at the Four Courts in Dublin. Rogers Solicitors' Principal Solicitor Ciaran Rogers appeared alongside Senior Counsel Hugh Mohan on behalf of the Plaintiff, while the Defendant's insurers AIG were represented by a team from Pembroke Solicitors. A settlement was agreed in the sum of €165,000 to include a substantial claim for future loss of earnings.

For more information on accidents at work claims, please review our Accidents at Work page.

Strictly necessary cookies
These cookies are essential for visitors to be able to browse the website and use its features. None of this information can be used to identify visitors as all data is anonymized.

Currency
Purpose: To be able to show prices in the currency matching the visitor's preferences.
Duration: 30 days.

Google Recaptcha
Purpose: To be able to validate whether the visitor is human and to limit the amount of spam from contact forms.
Duration: 1 year.
Provider: Google.


Third-party cookies
These cookies collect information about how visitors use the website, like which pages they've visited and which links they've clicked on. None of this information can be used to identify visitors as all data is anonymized.

ga
Purpose: Registers a unique ID that is used to generate statistical data on how the visitor uses the website.
Duration: 1 year.
Provider: Google.

gid
Purpose: Registers a unique ID that is used to generate statistical data on how the visitor uses the website.
Duration: 24 hours.
Provider: Google.

We also integrate with social platforms on this site that allow you to connect with your social network in various ways. Social media integration will set cookies through the website which may be used to enhance your profile on social media sites or contribute to the data they hold for various purposes outlined in their respective privacy policies.